...but let’s talk about our
distinguishing primary ingredient...

Its story is an adventurous one:
used as a base for so many dishes, it
won a place in both traditional recipes
and gourmet cuisine,
with its nutritional properties and its
unmistakeable rich and natural flavour.

This precious tuber arrived in Europe
from the New World during the Renaissance
and became one of the basic peasant
foods, due to its high energy content
and, of course, its goodness. 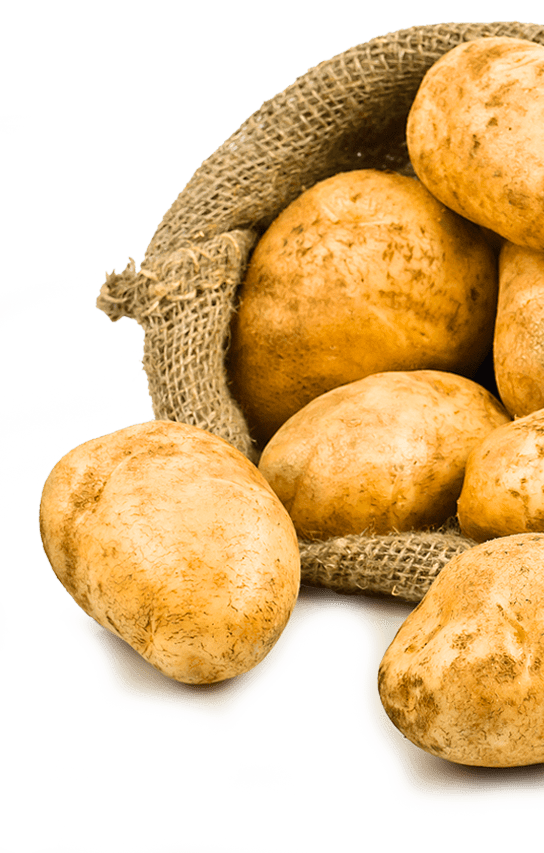 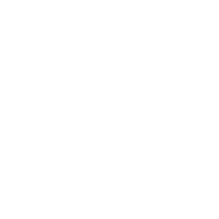 A journey
of discovery

Potatoes are, of course,
rich in starch, potassium, phosphorous
and vitamins; but not everyone knows
that they also contain just a third
of the calories found in pasta.
This characteristic
combines the pleasure of
eating with that of
keeping in shape. 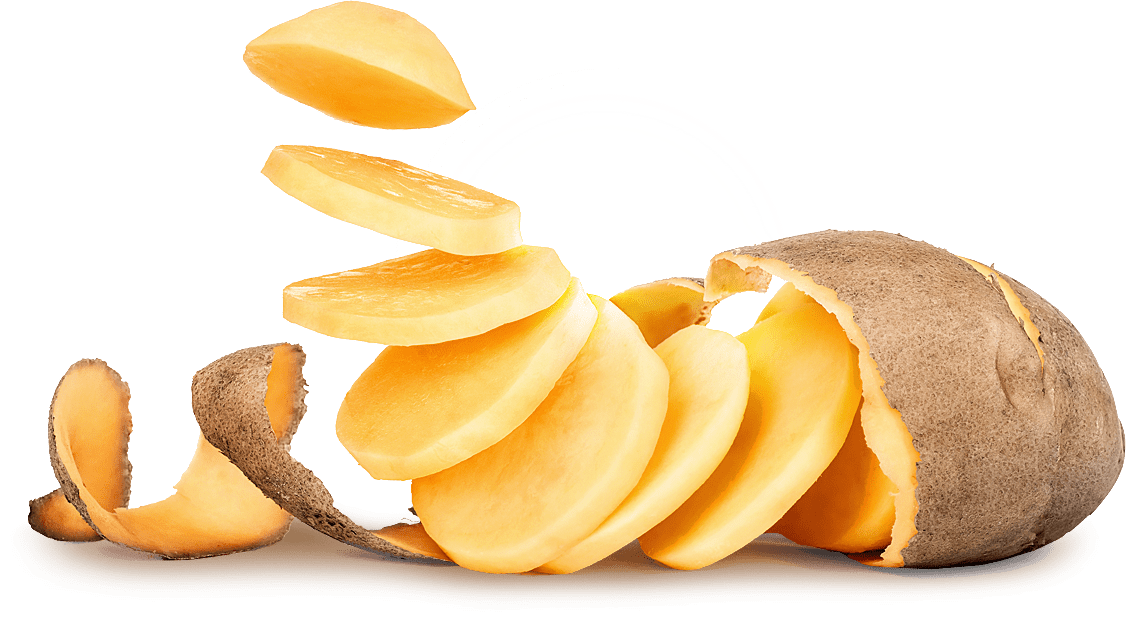 Buona Compagnia Gourmet uses fresh potatoes, peeled and processed in our factories, free from derivatives, such as potato starch, flakes or semolina, to maintain the nutritional value and as a sign of our loyalty to tradition and nature.

The best potatoes
for the best gnocchi

hold a place of honour in culinary history and tradition.

The word “gnocco” derives from a Longobard term

originally, people used a simple dough of water and flour.

Then, a few landowners attempted to enrich the flavour
of this food by mixing it with potatoes,
making gnocchi more tasty and nourishing.

The most noble recipe books, as with peasant wisdom,
agree in the use of the best quality potatoes, with exactly the right degree of

flouriness, to be able to mix them with both flour
and with fresh eggs. Buona Compagnia Gourmet has learned from
these precious little peasant secrets.

Journey to
the center
of the potato

And thus tradition is combined with innovation!
The production lines at Buona Compagnia Gourmet

For a product that is always tasty and on-trend! 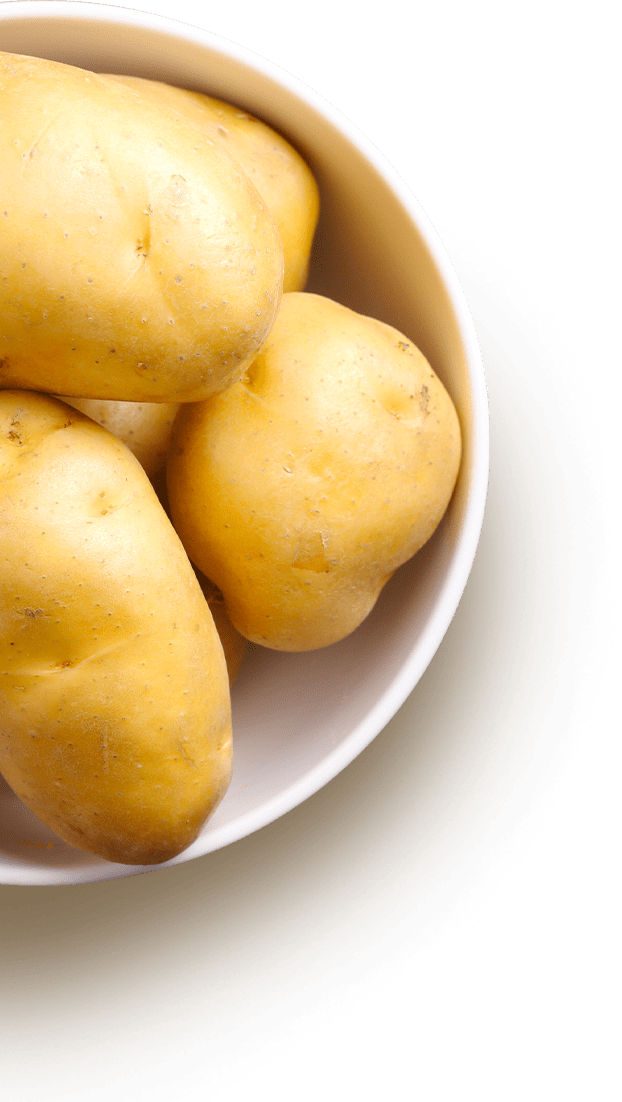 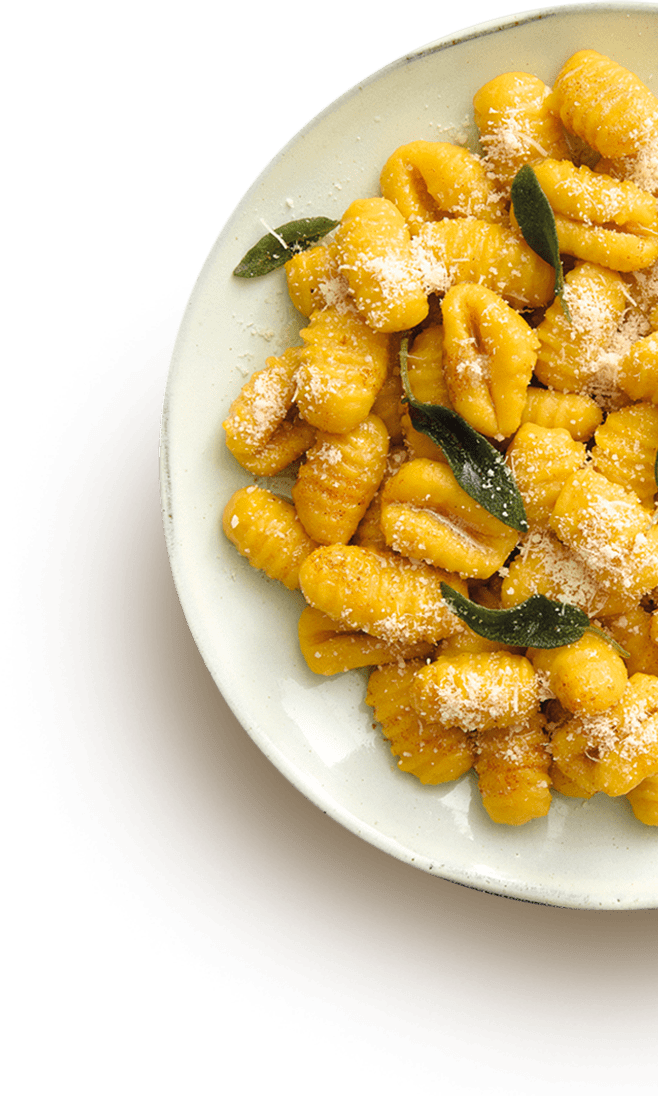